OnLive, a popular video game streaming service is going to shut down after selling many of its patents to Sony. OnLive is a California based firm and was very popular among online gamers. They have sold 140 patents to Sony, who is going to use these patents to support their PlayStation online streaming platform. OnLive use to have a value of $1.8bn but they have not yet disclosed the details of the deal between them and Sony, with this deal, ends an eventful and controversial five years of service.

The company was sold in 2012 to a venture capital firm and many of the employees lost their jobs, the firm was under a debt of $40m at that time. There was no support from any of the publishers. The business model was proven but there was a problem of the limited users of extremely fast broad band connections.

Another problem was, many PC owners buying their games from companies like Steam or from other places and refrained from paying a monthly fees. OnLive launched CloudLift in 2014; this was the new direction for the company which was supposed to take it out from the drought. CloudfLift would allow online gamers to play and stream games that they had bought from Steam.

The closure of OnLive will close and this was confirmed by the company’s website. While Sony is acquiring them, it seems that they do not have any plans to continue its game service. 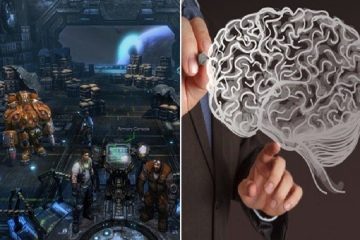