A report compiled by Verizon looks at 80,000 incidents that had hit thousands of companies in 2014. There is a 25% chance of companies opening a phishing email so it’s important to train employees as this is a vital element to fight cyber crime.

The email is booby trapped, hackers use a wide variety of ways to trick users to open their email and once the email is opened, the hacker will steal the Login credentials and will use it later on to steal data. This way, the hacker doesn’t require fancy software to exploit victims because they can get their hand of legitimate credentials.

The analysis of the data came to a conclusion that it takes a hacker less than two minutes to get hold of their victim and more than half of the victims click the link within the first hour of it being sent.

Individuals would still find out early but that is not the case with companies, they notice it after a while. These companies could take some very easy steps to make sure that they are able to defend themselves from these attacks.

The trick is to spot fake messages, this will reduce the volume of these attacks, the attacks are undetected by automated systems so it’s best if companies use their employees as tools to fight against cyber-attacks.

After phishing, some cyber-thieves relied on companies running un-patched software. 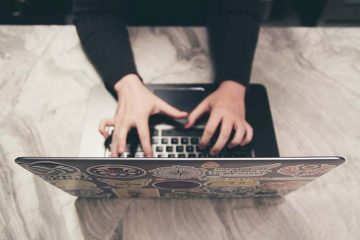 Email Marketing is Underrated – Here’s Why

Hackers remotely turned off the transmission of a moving Jeep Cherokee

Hackers Getting Smarter and Faster