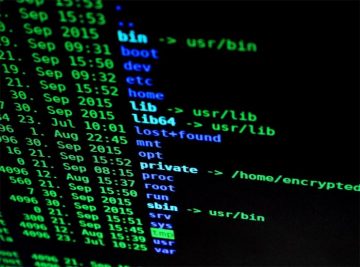 image source: https://www.pexels.com/photo/blur-bright-business-codes-207580/ Every year, cybercrime gets more advanced and hackers come up with new ways to threaten systems and networks. Methods of fighting it also get more sophisticated and it seems like the battle will never be over. And it probably won’t. For a layman, it’s impossible to track 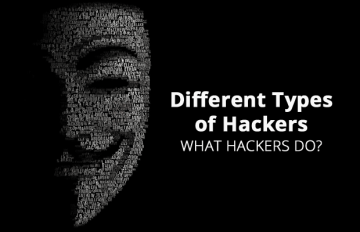 The advent of technology has rocketed us to an era where information is just a click away! We leave digital footprints everywhere we go! With the bank accounts and mobile data getting linked, we are surrounded by an invisible cloud which has more information about us than necessary. The digital

Wikileaks has published the emails and document from the famous Sony cyber-attack incident which happened last year. The archives that have been published, contain the conversations between Sony and Downing Street, additionally, conversations with Hollywood figures are also included. Sony entertainment underwent a cyber-attack before releasing the comedy film The

Apple and Microsoft have released patches which are software fixes for the freak bug. The freak bug was is a web browser bug which makes a browser susceptible to hackers. The freak bug was a flaw which enabled hackers to spy on secure communications which led to a worldwide scare.

Samsung’s smart TV can be hacked as some of the models let the owner upload their voice on the internet in an unencrypted form. According to reports, hackers can easily monitor Samsung customers. According to cyber security experts, public attention is necessary to minimize “spying” Samsung on the other hand