After many years of expectation, it seems that 2016 will be the year that virtual reality finally goes mainstream. This year’s E3 video game trade fair certainly made a strong case for VR technologies with all of the main tech companies showcasing a fascinating selection of games and products that sought to make our gaming habits a little more immersive. 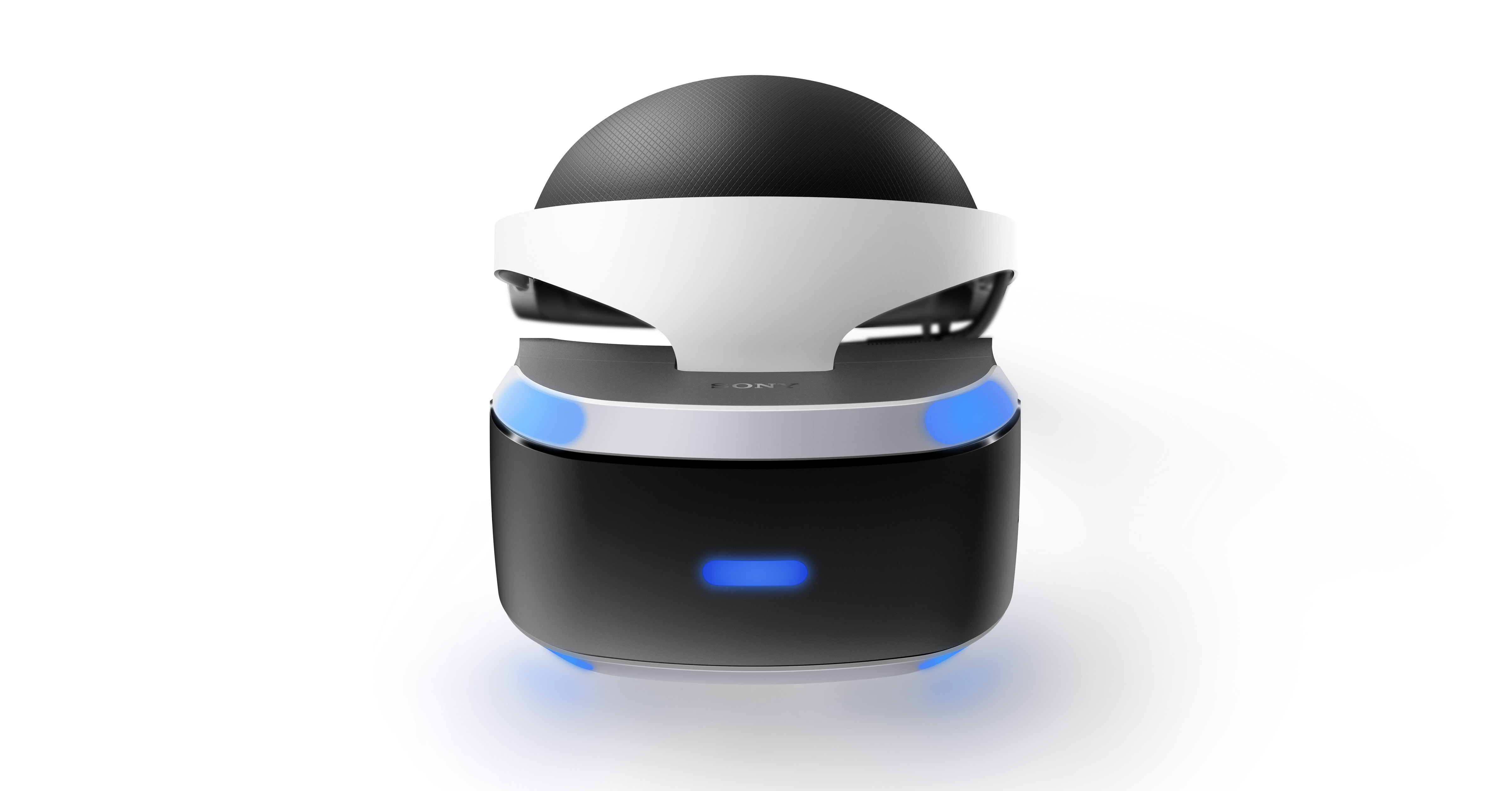 One of the biggest stories was the fact that Sony announced the release date of their massively anticipated PlayStation VR headset. From 13 October gamers will be able to enjoy the benefits of virtual reality gaming at a consumer-friendly price point. And what’s most impressive was the news that there will be over 50 VR-specific games to accompany the release of this exciting piece of kit.

Already there’s been a huge amount of excitement over the PlayStation VR’s initial list of titles. But perhaps the most intriguing of all was the announcement of a Batman VR game. Batman: Arkham VR will allow gamers to actually put on the caped crusader’s cowl and explore the stunningly rendered 3D Gotham environment, and will signify the comic book star’s first venture into VR. 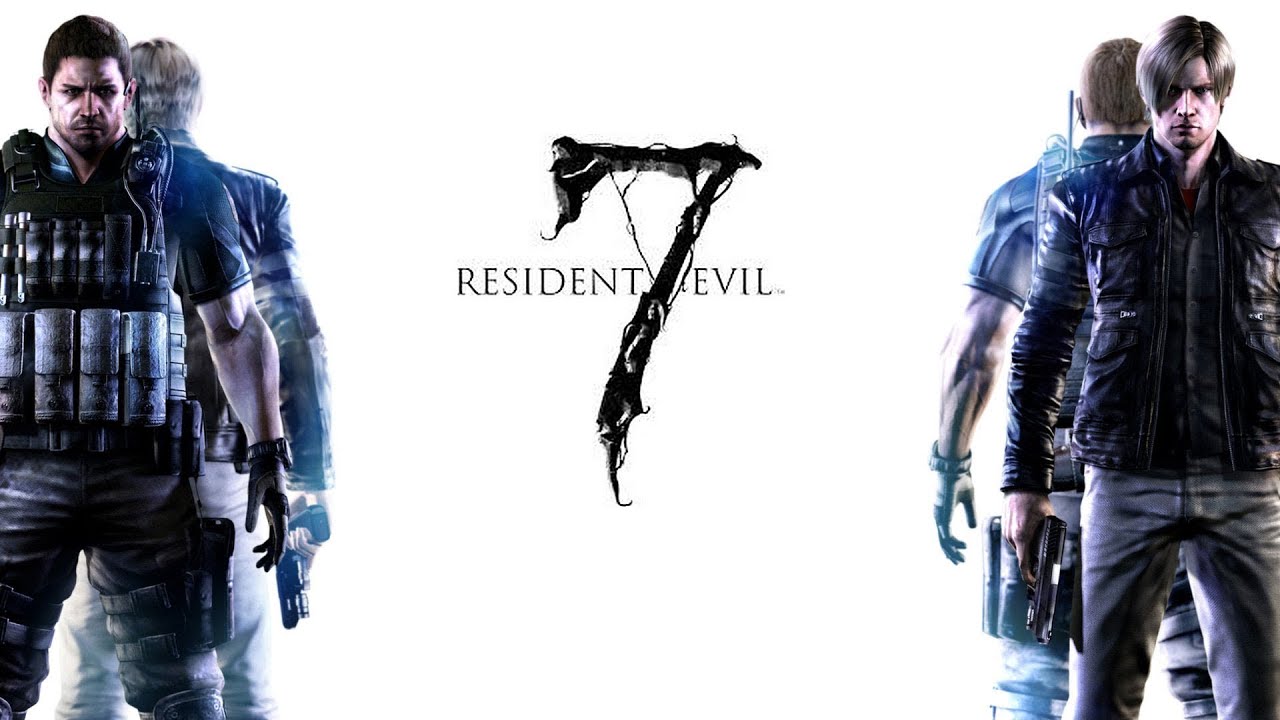 The full potential of VR gaming is immense. Horror gaming fans have shown themselves to be particularly excited about the endless possibilities of terrifying themselves through titles like Resident Evil 7: Biohazard. Although it won’t be released until early 2017, previews have already highlighted how this could be the scariest game ever thanks to the way in which it presents a claustrophobic and immersive update to the acclaimed horror series.

But it’s not just the fantasy and horror titles that are taking advantage of the VR craze, as there are many other genres looking to get in on the virtual reality trend. Already the blog at Lucky Nugget Casino has speculated how their games of roulette, poker and blackjack could be made all the more immersive through the amazing new virtual reality technologies, and many other popular traditional games and sports could follow this example.

It’s not just the VR gaming options that have proven highly exciting, as the range of virtual reality devices from Sony, Oculus Rift and HTC have shown just how competitive this new market will be. And with the news that the forthcoming Xbox Scorpio will be VR-compatible, it suggests that whether it’s a simple game of blackjack, or even a fully-immersive battle arena game, our gaming entertainments are going to become a lot more virtual!

The rise of VR: What does it mean for online gaming?

Sony will Launch its Virtual Reality Headset in 2016