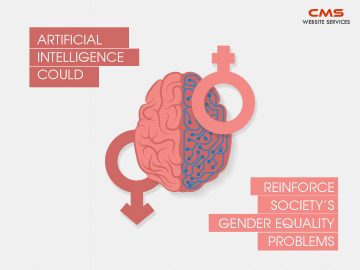 While the new age technology like AI has a huge potential to benefit the modern society in various ways, it is not without its own share of disadvantages. One of the major disadvantages of Artificial intelligence is that it can be used as a tool to promote the gender bias

Facebook Messenger has millions of users, and it’s quite clear at F8 that Facebook is looking for the ways to increase its user base abilities. On Tuesday, Facebook announced a number of additions to its popular messenger, including the ability for businesses to create bots. This is a small part

IBM’s supercomputer Watson is reaching new heights, yes he is learning Japanese, with that the supercomputer technology is being pushed to its limits extending its boundary. Watson became popular after an appearance on the famous TV show “jeopardy”. Softbank (a Japanese telecom heavyweight) has teamed up with IBM and is