IBM’s supercomputer Watson is reaching new heights, yes he is learning Japanese, with that the supercomputer technology is being pushed to its limits extending its boundary.

Watson became popular after an appearance on the famous TV show “jeopardy”.

Softbank (a Japanese telecom heavyweight) has teamed up with IBM and is interested in supercomputer technology.

Both of them plan to bring apps (powered by Watson) and other services to Japan. A recent statement was made to announce a joint collaborative effort to launch this technology to the mainstream market.

According to reports, the Watson technology will be a patented tech which will be used in tablets, phones, robots and desktops. The artificial intelligence scene has received a positive response from the Japanese market.

As the world’s third largest economy with the second most patents in the world, we feel this innovative economy holds the potential to unlock Watson for many industries across the Japanese market.

The Watson technology may be used in the healthcare sector and could prove to be a valuable asset. Insurance firms are already interested in this technology. IBM has announced that they will be making an investment of more than $ 1 billion in this sector and they see it as the future of all technology.

The supercomputer is also being used to help military personnel make the transition back to normal life. 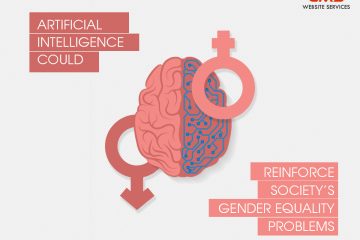 Super-Smart VIV – Another Big Leap in AI After Siri

Apple and IBM: To Develop iPad and Apps Designed for Seniors