Uber Technologies Inc. is set to launch its first robotaxi service in San Francisco. The ride-hailing company has been testing its self-driving cars for years, and it appears that the time has finally come to put them into commercial use. This is a major development not just for Uber, but for the future of autonomous vehicles as a whole. If successful, this could pave the way for other companies to follow suit and launch their own self-driving services. It will be interesting to see how this plays out, and whether or not Uber can make robotaxis a success. Either way, it’s sure to be a big step forward for autonomous vehicles. What is Uber’s robotaxi service?

Uber’s robotaxi service is a driverless car service that the company is piloting in Pittsburgh. The self-driving cars are outfitted with sensors and software that allow them to navigate city streets without a human driver. Uber says that the service will be cheaper and more efficient than its traditional taxi service.

The launch of Uber’s robotaxi service comes as the company is facing increased scrutiny from regulators around the world. In the U.S., Uber has been embroiled in a legal battle with the city of San Francisco over its self-driving car program. And in China, Uber was forced to shut down its operations after failing to obtain a license to operate.

Despite the challenges, Uber is moving forward with its plans to bring self-driving cars to market. The company has already invested billions of dollars into developing the technology and has partnerships with several major automakers.

Uber Technologies Inc. is partnering with Motional to offer a new self-driving taxi service in Las Vegas. The service will initially be available to a limited number of Uber riders who have signed up for the company’s “Uber Pro” loyalty program.

The move comes as Uber looks to expand its autonomous vehicle efforts beyond its home city of San Francisco. The company has been testing self-driving cars in Pittsburgh and Phoenix, but has yet to launch a commercial service.

Motional, which is jointly owned by Hyundai and Aptiv, has been testing self-driving cars in Las Vegas since 2018. The company says its vehicles have logged more than 1 million miles on public roads.

Uber says its goal is to eventually make its self-driving taxis available to all riders in Las Vegas. The company did not say when that would happen.

How will the robotaxi service work?

The new robotaxi service, called UberTAXI, will be available in select cities to begin with. Customers will be able to book a ride through the Uber app and pay the same fare as they would for a regular taxi. The difference is that instead of being picked up by a human driver, they will be collected by a self-driving car.

So how will it work? After ordering an UberTAXI through the app, customers will be able to track their vehicle as it makes its way towards them. When it arrives, they will need to enter a 4-digit PIN code to get in and then sit back and enjoy the ride. The whole process is designed to be completely seamless and hassle-free.

Of course, safety is always our top priority at Uber. All of our self-driving vehicles are fitted with multiple cameras and sensors, which allow them to navigate safely and smoothly through traffic. They also have a trained safety driver on board at all times, who can take over if needed.

We’re really excited about this new service and we think you will be too! So why not give it a try next time you need a ride somewhere?

What are the benefits of using a robotaxi?

There are many benefits of using a robotaxi, including:

Robotaxis can pick you up and drop you off at your desired location, so you don’t have to worry about parking or driving.

Robotaxis are equipped with sensors and software that help them avoid collisions.

Robotaxis can be cheaper than traditional taxis since they don’t require a driver.

Are there any disadvantages to using a robotaxi?

The biggest disadvantage of using a robotaxi is that they are not as proficient at driving as humans. This means that they are more likely to get into accidents, which could potentially injure or kill passengers. Additionally, robotaxis are much more expensive to maintain than traditional taxis, so fares will likely be higher. Finally, there is always the potential for malfunction or hacking, which could result in serious safety issues.

How much will the service cost?

The cost of the service will depend on the length of the trip, the time of day, and the demand for rides. surge pricing will apply during times of high demand.

When will the service be available?

Uber’s first robotaxi service is now live, and it’s already proving to be a success. The company has said that the robots are more efficient than human drivers, and they’re also cheaper to operate. This could mean big things for Uber in the future, as they look to cut costs and improve their bottom line. With this new service, Uber is poised to revolutionize the way we get around cities, and we can’t wait to see what they do next. 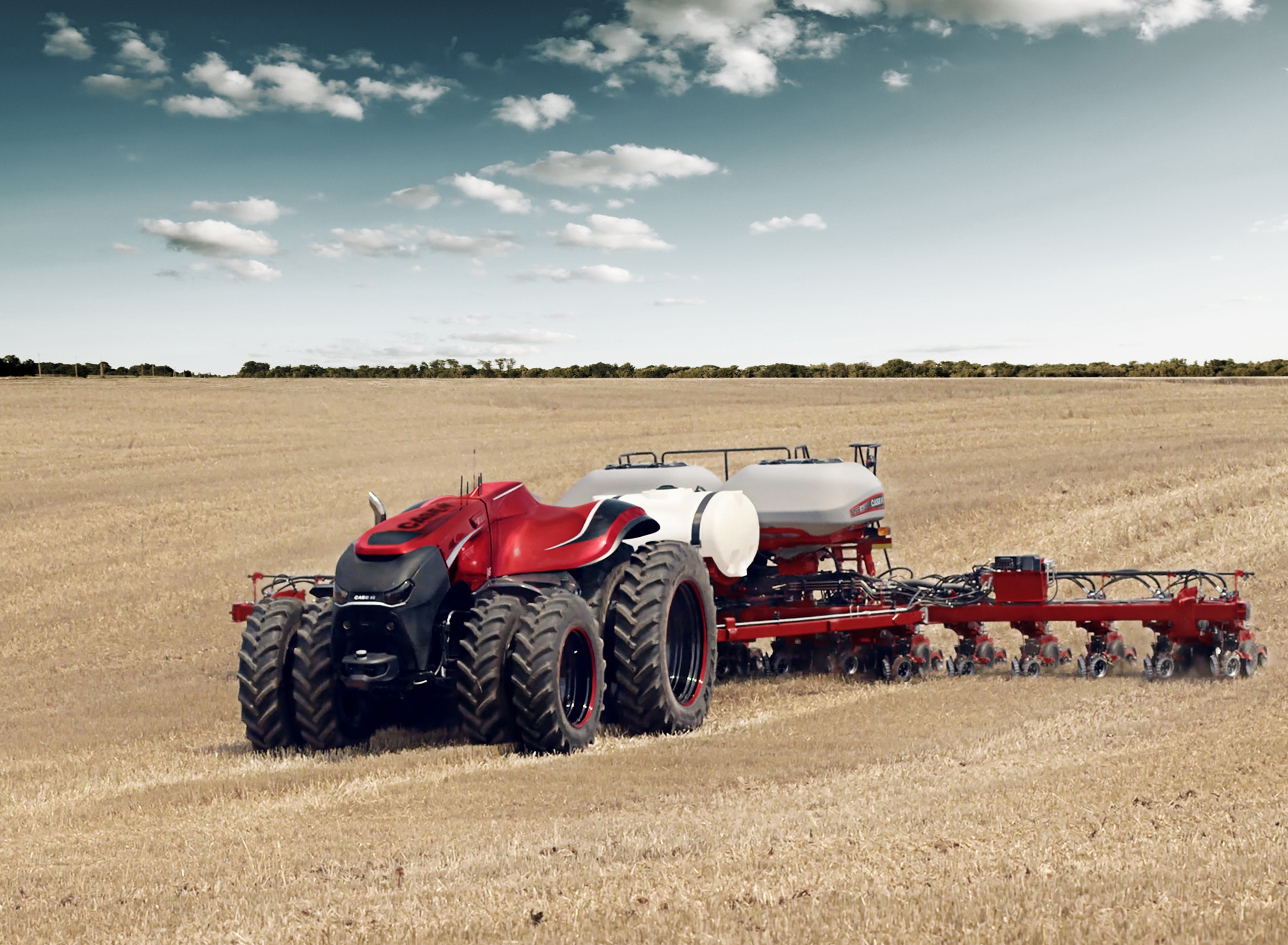