Best Buy announced that later this year, it will accept the digital payment system of Apple in all of its US stores. Due to this, the company is dubbed to be the first big-name US retailer breaking ranks with a Walmart-led Apple Pay competitor.

Also, the company has started taking Apple Pay as a payment method in its applications. This was announced by Tim Cook, who is the CEO of Apple, on an analysts call. The announcement was made on Monday just right after the firm reported its earnings details.

This partnership is very important and promising to Apple considering the fact that it will be their first time to partner with an MCX member. MCX is a consortium of food chains and retailers that aims to continuously build and develop CurrentC, a payment app, which is expected to put up a tough competition against Apple Pay.

The spokesperson of Best Buy stated that they remained invested in MCX. Nonetheless, they made it clear that they would not commit to accepting and embracing CurrentC when it is already launched. According to the spokeswoman, they still continue to monitor their pilots and are still currently undecided whether they will take the payment app at launch or not. She said that it is still too early for the company to make a decision regarding that.

Microsoft: To Write Off Nokia Acquisition? 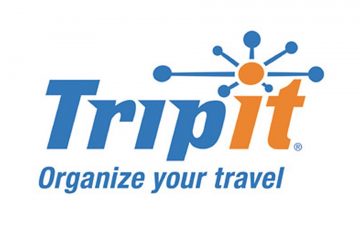 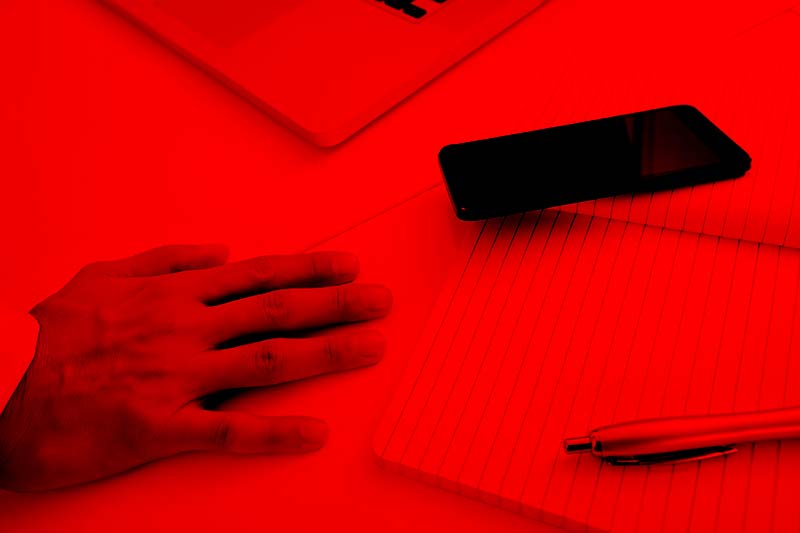 How to spy on text messages: benefits and legalities