While we may be able to play online games on our phones and have fun with free bingo, or Clash of Clans on our devices, the big Triple A games need something a little more powerful. While consoles can provide this, even the most recent generation like the Xbox One and PlayStation 4 still don’t offer the cutting edge technology that the PC can.

An example of this can be seen in Virtual Reality which is argue to be the “next big thing”. When the HTC Vive and Oculus Rift were released they not only came with a big price tag but also the need for a top-spec gaming PC with powerful graphics cards to power the headsets. It seems that unless you go down the PlayStation VR route, your Virtual Reality will be coming from the power of a desktop PC.

With the requirements of gaming in mind, it would seem that the death of the desktop PC is something that won’t be happening just yet. While being productive may have the need for a more powerful alternative, gaming will always bolster the PC industry and keep it going. So if you are a fan of the bulky desktop, fear not, for now it is staying where it is. 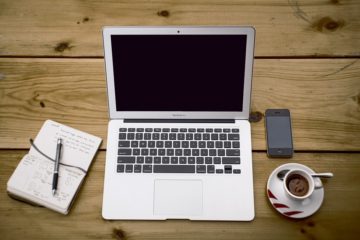 Nokia to Reenter the Smartphone Market in 2016