Dish Network– The second-largest Satellite broadcaster is in talks to merge with fourth-largest wireless carrier T-Mobile US Inc. According to the sources the companies have agreed to the following structure with T-Mobile leader John Legere serving as CEO for the two companies and Dish CEO Charlie Ergen taking over as Chairman. Spokeswoman of both T-Mobile and Dish declined to comment on this topic. 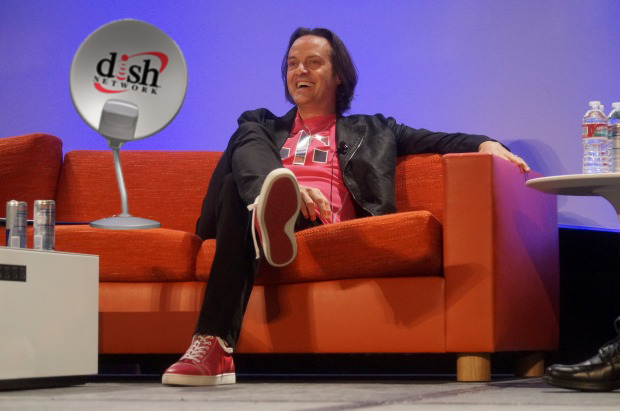 Charter Communications Inc. is in the middle of trying to assimilate Bright House Networks and Time Warner Cable which would result in being the nation’s second biggest cable operator. DirecTV and AT&T are also believed to be completing the process for a merger that would propagate a massive pay-TV operation.

Under Charlie Ergen, Dish has accrued billions of dollars worth of wireless licenses, but has yet to put them to full use. Dish Network’s broadband subscriber base is not so large yet Ergen has a reputation as a fiercely independent industry maverick so the deal can be a hard-nosed negotiation.